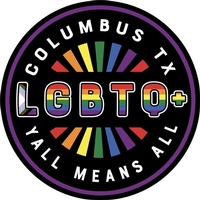 Mission Statement: Columbus, TX LGBTQ+ works toward a future without discrimination where all people can be their true
selves free from discrimination and prejudice. We do this by hosting LGBTQ+ events that inspire,
educate, commemorate, and celebrate our diverse community. We work to enhance and sustain the
well-being of the LGBTQ+ and allied communities through visibility, community outreach, and
education.

Gay pride or LGBT pride is the promotion of the self-affirmation, dignity, equality, and increased visibility of lesbian, gay, bisexual, and transgender (LGBT) people as a social group. In recent years the Q+ has been added to include other parts of the ''queer'' community, people who don't necessarily fall specifically into one of the other categories listed above.

Pride, as opposed to shame and social stigma, is the predominant outlook that bolsters our LGBT rights movements. Pride has lent its name to LGBT-themed organizations, institutes, foundations, book titles, periodicals, a cable TV, and the Pride Library. 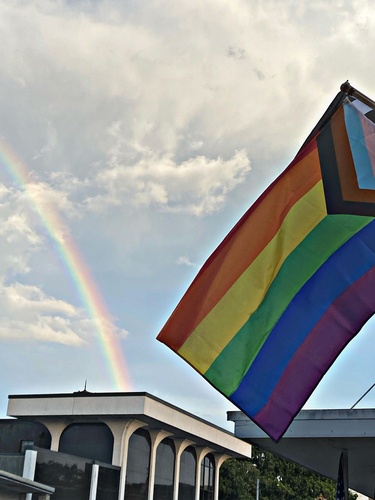 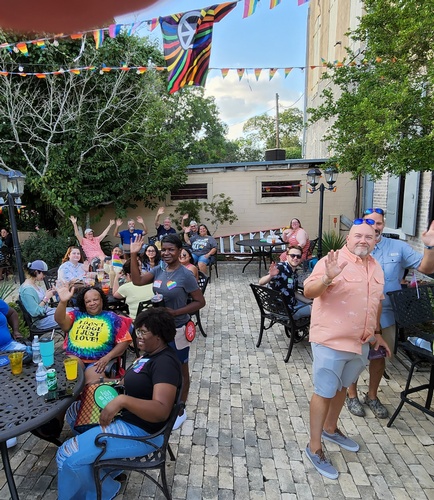