The Serviceman's Readjustment Act of 1944- commonly known as the GI Bill of Rights provided funds for education. In 1948, World War II veterans bought lumber and finished the ceiling and the walls and installed electricity. They had meetings there twice a week. They also built a workshop behind the schoolhouse where they had training classes for technical skills such as welding, construction, engine repair and farm equipment operation and repair. The twenty -five veterans used this building until 1952.

Friends of Zimmerscheidt Historic School was formed in order to save the historic one room schoolhouse that served the community for years in many forms. 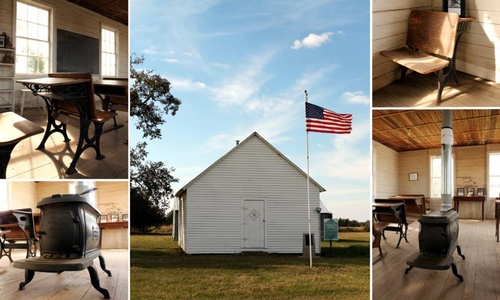 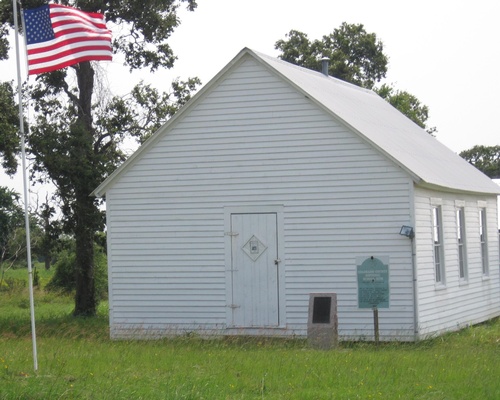