Mission Statement: As it appears in 2001 Code, Section 38-3 of the Ordinances of the City of Columbus, ''The Nesbitt Memorial Library's mission is to encourage all of the citizens of the community to use the library by providing them with the highest quality library materials that meet their needs in a positive spirit of service under the budgetary specifications of the city.'' 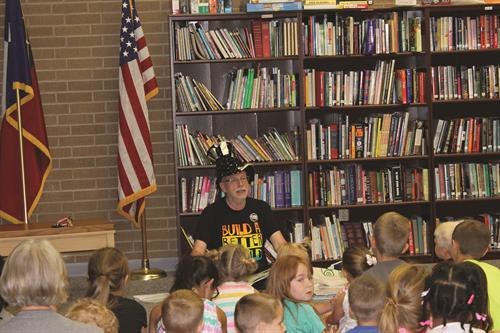