San Bernard Electric Cooperative, Inc. began in 1939, when several leaders from Austin and Colorado Counties became interested in securing service for their farms. As a result of their efforts, the cooperative was incorporated in November of 1939.

The cooperative derived its name from the San Bernard River, which is the common boundary between Austin and Colorado Counties. The first 89 miles of power lines were built in 1940 and energized on December 31st, 1940. They served 141 members in the rural areas of Colorado and Austin Counties. Currently the Cooperative has approximately 3,900 miles of line serving approximately 28,000 meters in 8 Texas counties - Austin, Colorado, Fayette, Grimes, Harris, Lavaca, Montgomery and Waller. 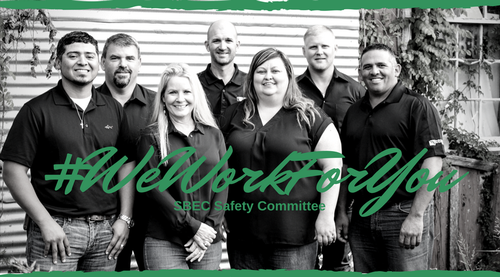 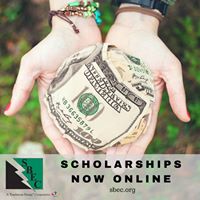